Embassy of Samuel Turner in Bhutan and Tibet

In 1786, in order to provide northern India with open trade routes, the East India Company sent the young Cape Turner on an embassy to Bhutan and Tibet, with the sole mission of assuring the entourage of the very young Panchen Lama of the Company's good intentions...

Samuel Turner makes quasi-ethnographic observations that make this embassy a valuable record of the customs, mores and institutions of Bhutan and Tibet in the late eighteenth century.

Following the evening conference of Françoise Pommaret, we share this publication from 2013. 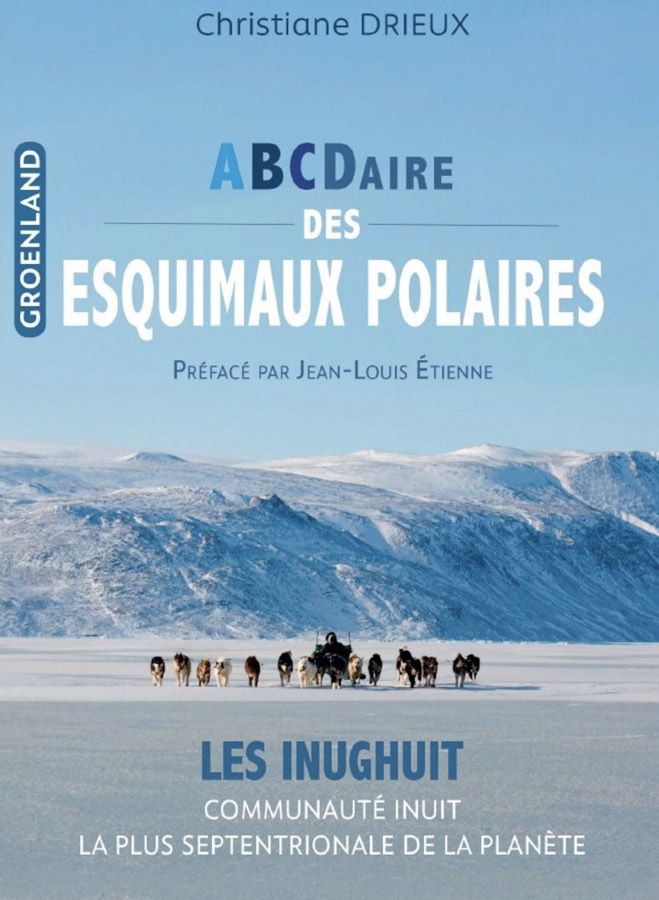 For those interested in the socio-cultural practices of Greenland, The ABCDaire of Polar Eskimos - The Inughuit, the northernmost Inuit community on the planet of Christiane Drieux, is available on the website: http://drieux.fr

You can also find his presentation at L'ARCH events in the tab Filmed evenings.

François Pannier has endeavored to build a Himalayan art market since the 1970s, when it was non-existent. He has just made two donations, one to a museum in Cannes, the other to Confluences in Lyon.

Where does your passion for Asian art come from?

It started at least 65 years ago—I’m 77! The family context had much to do with it, between one of my uncles’ libraries at my grandmother’s house in Touraine, where I spent every summer reading Arnould Galopin’s novels about adventures in Indian temples whose statues had huge rubies for eyes, the musée de l’Homme and the musée Guimet in Paris, where I went so often I wore grooves in the floors—my parents lived nearby next to place du Trocadéro—and my father’s big travel books with pictures of New Caledonia. Plus, a friend of mine’s grandfather was in Beijing during the Boxer Rebellion (editor’s note: a Chinese nationalist uprising led by the eponymous sect) and met Pierre Loti (editor’s note: writer and French naval officer). I was steeped in a context that fostered this fascination with Asia. I bought my first Chinese objects when I was about 14 or 15.

Read the rest of the article - La Gazette de Drouot. 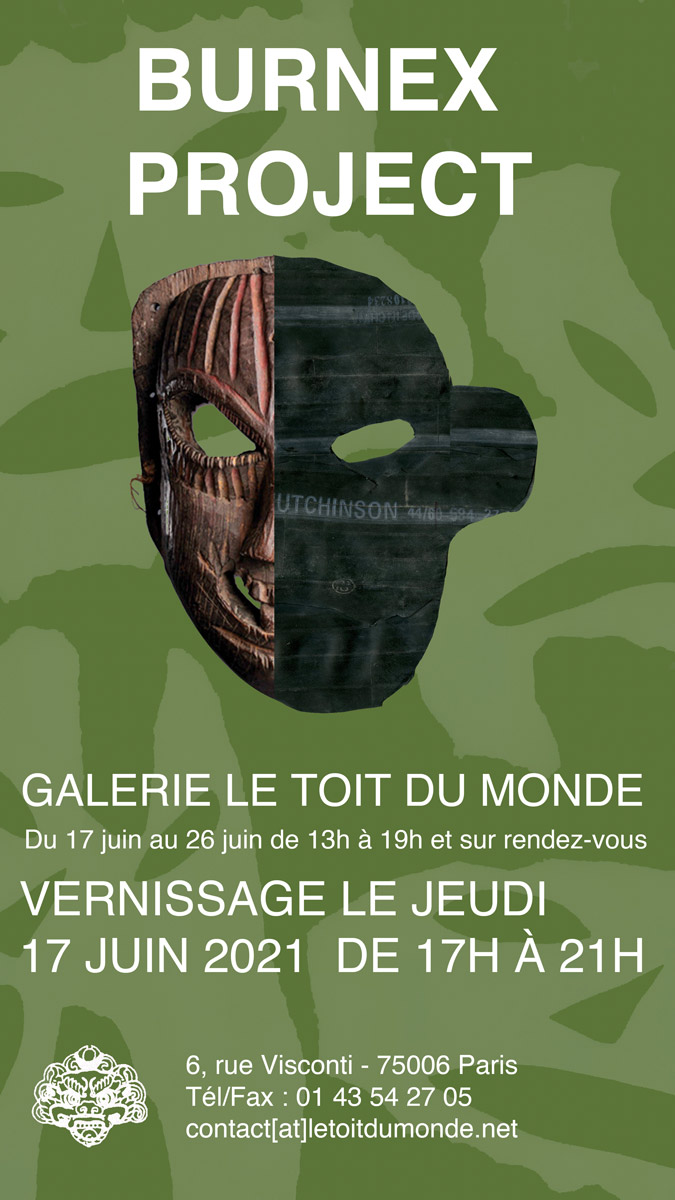 To celebrate the end of the lockdown, we decided to launch Operation "Place for Youth!"

The first exhibition will be dedicated to

who will present his work centered on masks. While the artist has no reference to Himalayan creations, we find in his work the same spirit and the same sensitivity. Drawings and ceramics on the same subject will accompany them..

He is 17 years old and has been working on this theme since he was 14 years old.

We are pleased to inform you that our next event will take place on Thursday, June 10, 2021 at 6 pm (06:00 PM Paris). Like the previous ones, it is organized in collaboration with the SEEA - Société des Etudes Euro-Asiatiques.

who will talk to us about:

You will be able to participate by logging on to Zoom: 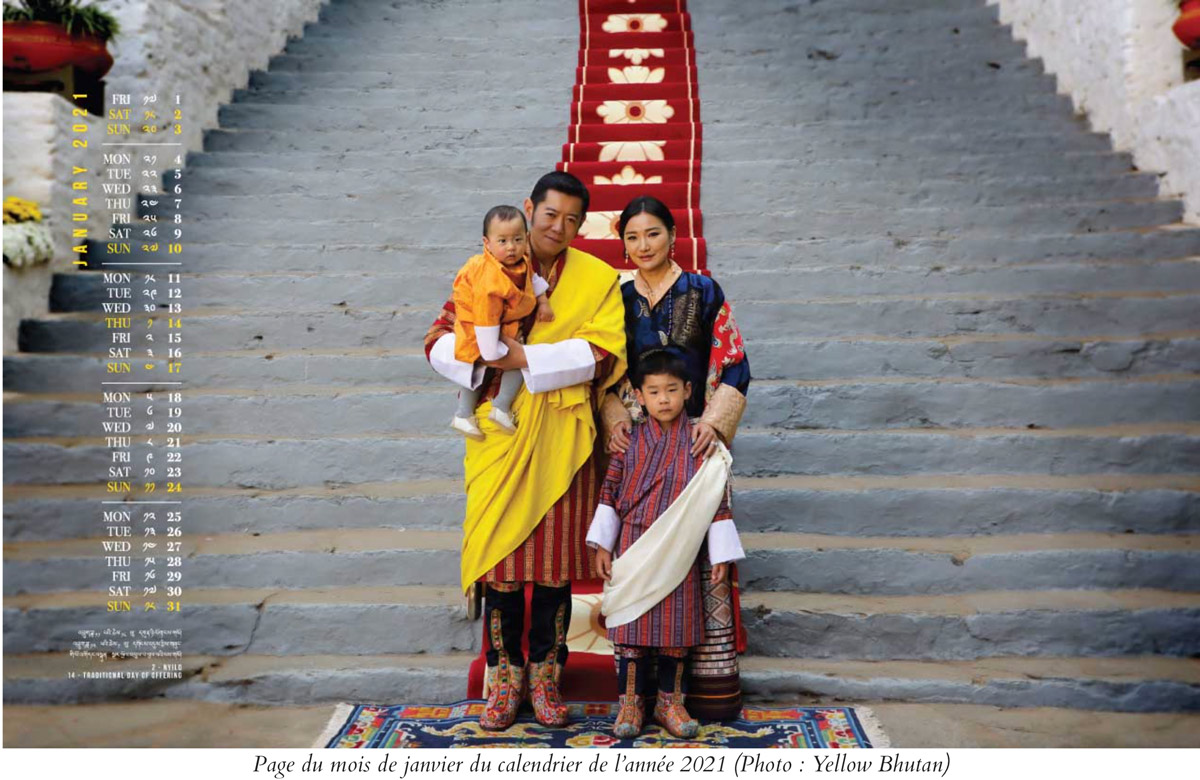 We are pleased to inform you that our next event will take place on Thursday, May 20, 2021 at 6 pm (06:00 PM Paris). Like the previous ones, it is organized in collaboration with the SEEA - Société des Etudes Euro-Asiatiques.

It will be dedicated to Françoise Pommaret

This evening will allow, in addition to the evening of March 4 which can be consulted on our site, to approach its history which we had evoked very briefly